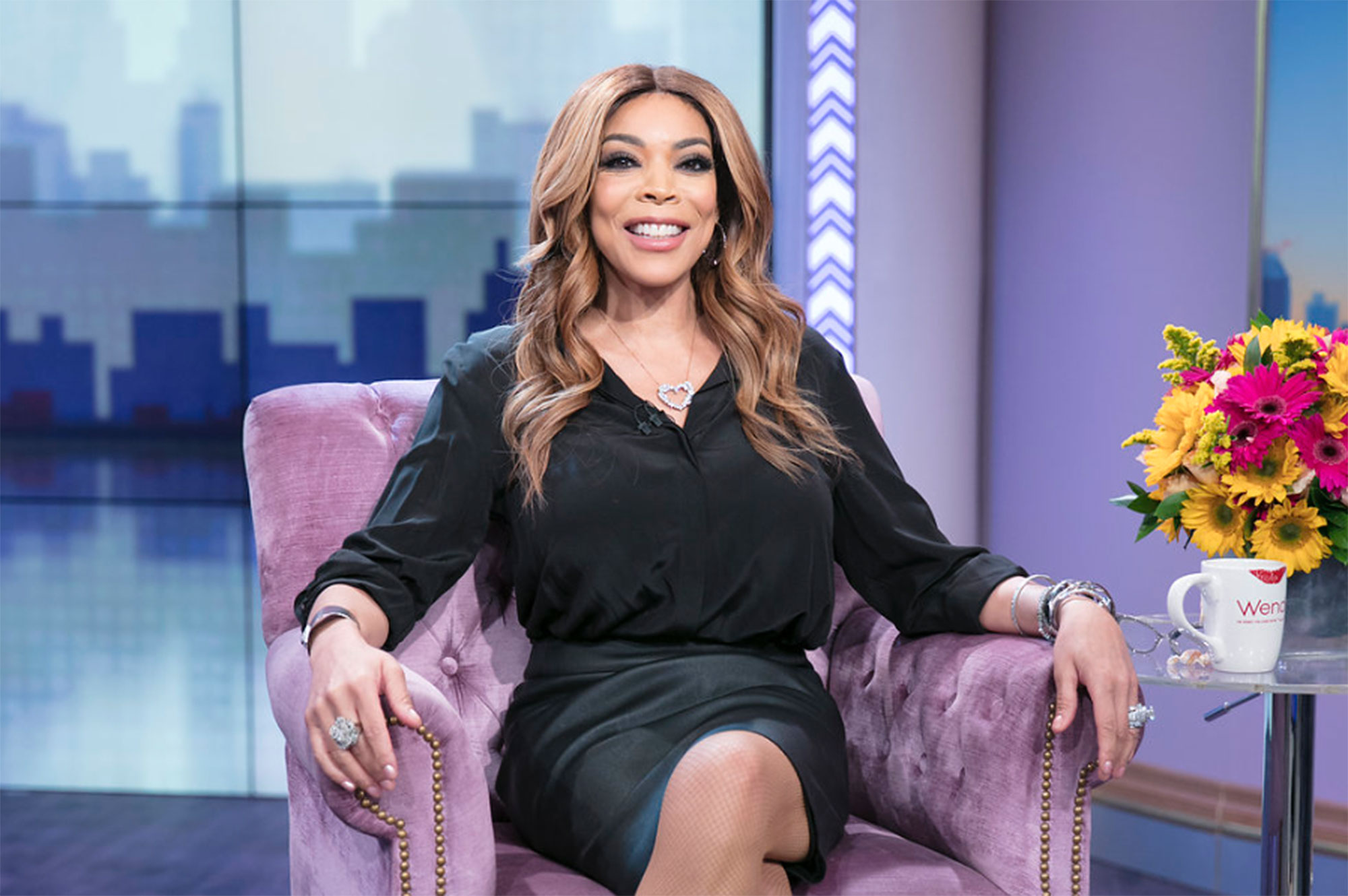 Wendy Williams is once again a married woman. According to Hollywood Unlocked‘s Jason Lee, Williams disclosed that she is married to a man named Henry. Henry is reportedly a former NYPD officer.

In her conversation with Lee, Wendy didn’t reveal any additional details about her marriage but gave financial updates. Wendy reportedly no longer has access to her American Express card, but Will Selby, a good friend of hers, has been assisting her with keeping access to one of her accounts.

In a separate statement to Page Six, Selby denied that Williams is married. “That’s inaccurate. She is excited about a new relationship and probably got carried away in conversation,” Selby said.

Williams doubled down on the marriage claims to Lee, citing Selby “sees no point” in Wendy getting married.

“I’m married! I don’t care who knows it. Will sees no point in me getting married. But you know what? Fuck Will. 14 years I’ve known him. I’ve always said fuck him… in a good way. I didn’t know what podcast was, he put me onto podcast.”

He hasn’t reacted to the marriage news, but Wendy Williams’ ex-husband Kevin Hunter is speaking out against Debmar-Mercury, the production company behind The Wendy Williams Show, who did not want to help the hot in recovery from addiction issues.

Hunter stated Williams’ family would attend a meeting where Debmar-Mercury would discuss how they could jointly combat her alcohol abuse, but they would not sign off on treatment plans.

“They sat in a meeting with her whole family, including her now-deceased mom, and would not sign off on the recovery efforts that would’ve helped Wendy also get well and live and be sober,” Hunter said. “They basically said, ‘If you don’t stop drinking, you’re going to lose the show.’”

Hunter and Williams split in 2019 after the host filed for divorce.

Wendy Williams was spotted in the street by TMZ. Wendy Williams spoke glowingly about her forthcoming podcast, in which she plans to have some very important guests. According to Selby, the former talk show host has no interest in returning to TV. Welby is going to executive produce Wendy’s forthcoming podcast. Williams is said to already have conversations with the Kardashians and a member of the Trump family ready to share with fans and has asked Snoop Dogg and Fat Joe to join her in the future.

Currently, Wendy and her team are trying to decide on staying independent or partnering with a platform like Spotify or Apple.

The post Wendy Williams Tells Jason Lee She is Married to a Former NYPD Officer appeared first on The Source.