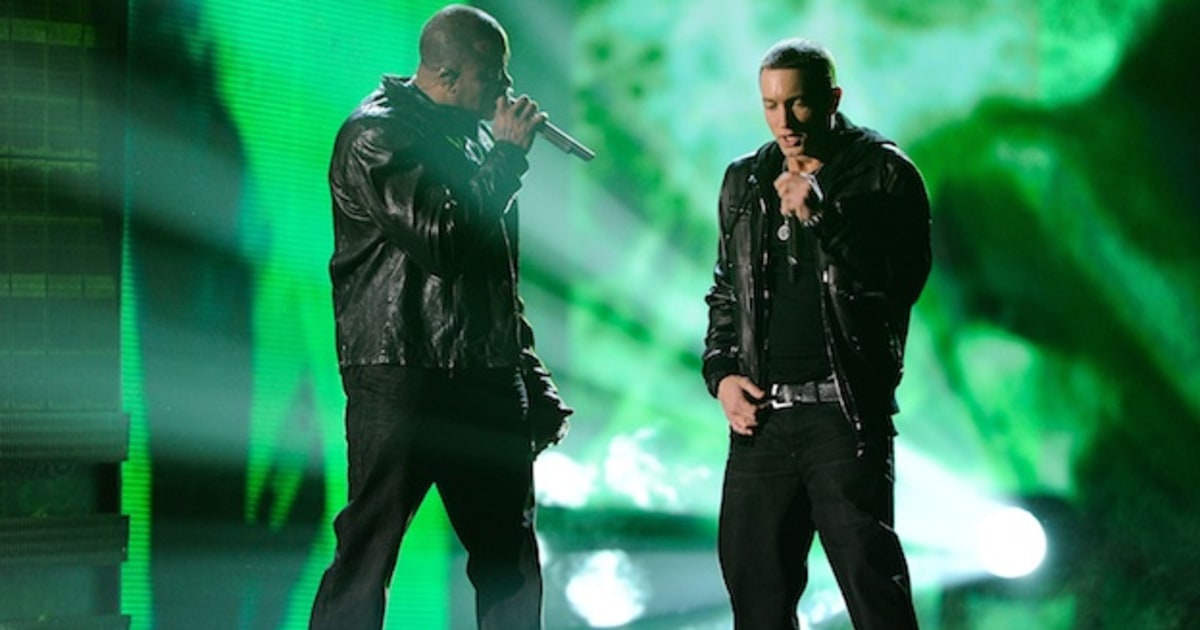 On Sunday, Dr. Dre took reposted a video from Eminems Triller account of the 8 Mile rapper rapping his closing verse of his 2020 song “Godzilla.” In the caption, Dre asked who he thinks could go up against Em.

This prompted the hip-hop community to jump into Dre’s comments to share their thoughts on who can go toe to toe with Em. Some people said Jay-Z, some said Nas, and even Lil Wayne.

VERZUZ co-founder Swizz Beatz even chimed in on the conversation, dropping in his two cents on who he thinks could go against Eminem.

For almost a year people have been trying to figure out who would be a worthy opponent for Busta. Fat Joe even said in September that the reason artists haven’t done a VERZUZ against Busta is because they’re afraid to share the stage with him.

“Fat Joe is scared to do Verzuz with Busta Rhymes and so is everybody else,” Fat Joe said. “You gotta understand, sometimes you ever notice—you seen boxers and they knock everybody out? People be scared to fight those boxers.” Joe went on to say “Busta Rhymes is gonna out-rap, out-perform anybody who goes up in a Verzuz with him. That’s a fact. Yo, Busta Rhymes nobody wanna get in there with you, man. You might have to be an honorary—they gotta give you the check for no reason.”

Could Eminem be the artist to finally battle Busta Rhymes? What do you think?

The post Swizz Beatz Thinks Busta Rhymes Should Go Against Eminem In A Verzuz Battle appeared first on The Source.