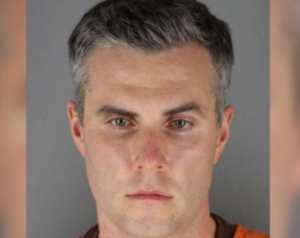 Former Minneapolis police officer, Thomas Lane will serve three years in prison for his role in the death of George Floyd.  39-year-old Lane was sentenced virtually on Wednesday morning for a state charge of aiding and abetting second-degree manslaughter.

Thomas Lane pleaded guilty in May to the state charge. The ex officer held down Floyd’s legs while Derek Chauvin kept his knee on his neck for nine and a half minutes, which led to Floyd’s death.

The post Former Officer Receives State Sentence For His Role In George Floyd Murder appeared first on The Source.