‘Black-ish’ Set to End At the Conclusion of Season 8 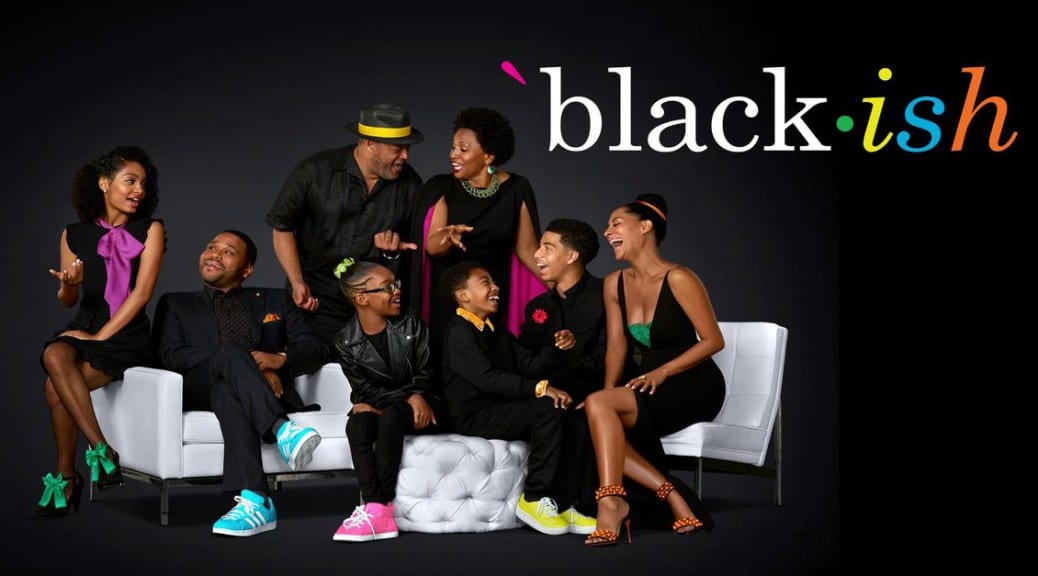 “In this day and age it is rare to get to decide when your show should come to an end, and we are grateful along with ABC to be able to make this final season exactly what we’d hoped for.”

He added, “This show has changed my life in so many ways and I am so proud of the conversations we’ve started along the way.” He thanked the show’s supporters, fans, and audience for allowing the show space to change “the narrative of Black families” and “allowing us to talk about things that people were not supposed to talk about period… especially on a network television comedy.”

The post ‘Black-ish’ Set to End At the Conclusion of Season 8 appeared first on The Source.