Vivica A. Fox Shuts Down Rumors That 50 Cent Had a Penis Enhancement 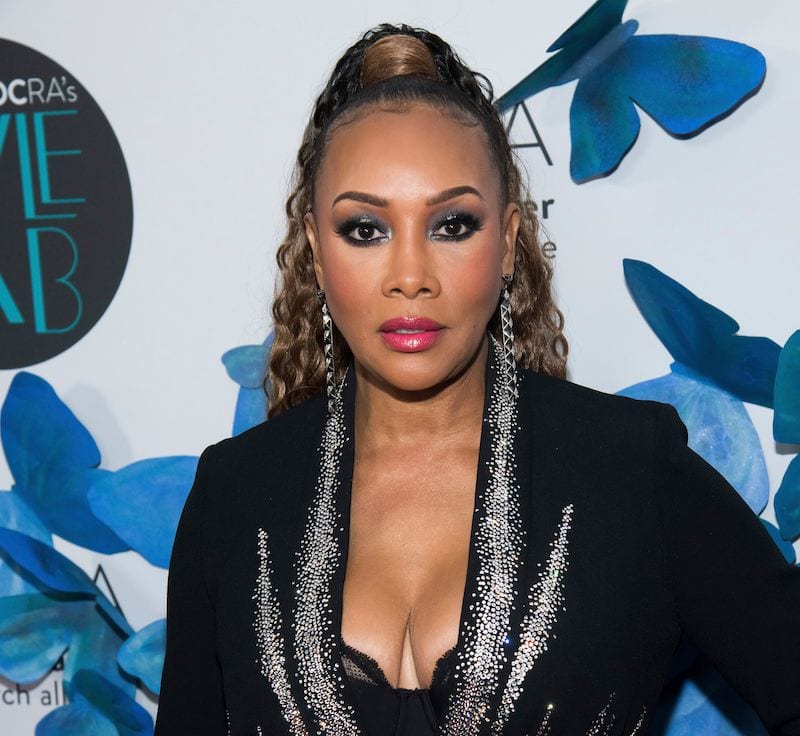 Somehow, someway, Vivica A. Fox will revisit her relationship with 50 Cent. The actress appeared on Fox Soul and spoke against Angela Kogan, the owner of Perfection Plastic Surgery & Med Spas, who stated the G-Unit rapper had a penis enhancement.

“Angela, you lying,” Fox said. “That’s all I’m going to say. If that’s the one thing I know that’s true, he didn’t have to get no enhancement.”

Last year, Vivica A. Fox opened her heart and revealed 50 Cent was the love of her life and still holds a place in her heart.

“We met after he said the thing at the Soul Train Music Awards. ‘And I want to thank Vivica Fox for wearing that dress,'” Fox spoke of the start of their romance. “I was shocked. I was just kinda like, wow. And then after that, his people got in touch with my people and next thing I know, we were on the phone and my birthday was coming up and he’s such a gentleman. He’s very generous. I know him as Curtis, always will, and the 50 Cent, those are his performing things and who he is as a man. So, I met Curtis.”

Hearing the words, Cuban Link, who is currently dating 50, had a quick response on The Shade Room’s Instagram typing “Awwww” and inserting a violin. Essentially, Cuban is letting Fox know her time is over and has passed.

Always a spark, Fox has some words to offer back to Cuban Link. “Well! This is getting good cause I tried to post 3 times on @ShadeRoom,” Vivica wrote. “Now @_Cuban_Link what that clip didn’t show was that I said he now has a hawt gurlfiend & Im happy 4 him! So stay in ya bag boo dont get nervous! Im good! “

The post Vivica A. Fox Shuts Down Rumors That 50 Cent Had a Penis Enhancement appeared first on The Source.