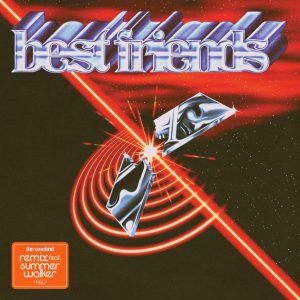 Summer Walker has joined The Weeknd for a remix of his single “Best Friends,” and he is letting fans know she killed it.

The single was originally on his Dawn FM album, which he is currently performing on the After Hours Til Dawn stadium tour.

You can see the remaining North American dates for The Weeknd below.

The post Summer Walker Joins The Weeknd for “Best Friends” Remix appeared first on The Source.