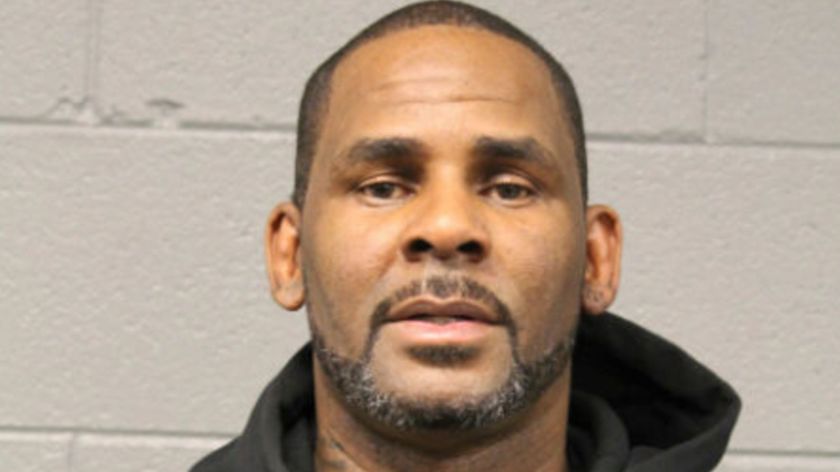 A judge in New York now says it’ll happen on June 29. The “Age Ain’t Nothing But a Number” producer was convicted on numerous charges including sex with underage girls and racketeering.

His lawyer said experts she had hired won’t be able to talk with Kelly until late next week. U.S. District Judge Ann Donnelly moved Kelly’s sentencing hearing from June 15 to June 29, writing in her order that it would be the last time she granted a change.

The hearing had originally been set for May 4. He’s set to stand trial in Illinois on similar charges in August.