New York City Honors The 50th Birthday Of The... 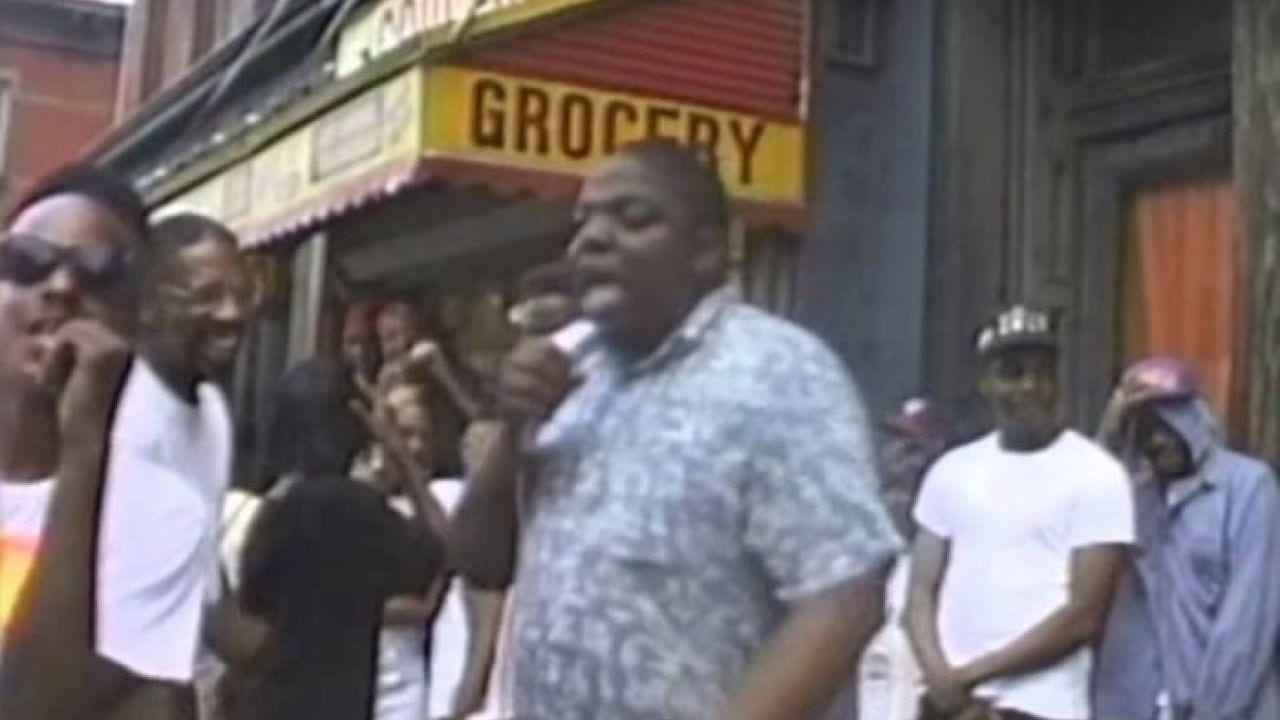 Biggie’s golden anniversary was this past Saturday. The Notorious B.I.G., who would have turned 50-years-old on May 21, received a number of tributes in New York City.

On Friday, there was a ceremony in partnership with Bad Boy/Atlantic and Rhino Records at the Empire State Building with family members, friends and collaborators of the legendary rapper, Christopher Wallace.

While Brooklyn’s Barclays Center featured a video montage of him on the mega oculus display above the venue’s entrance.

On Saturday, the landmark skyscraper changed its lights to red and white, with a crown spinning on its mast.

In addition, the MTA is released a special MetroCard edition featuring the Brooklyn-born Hip-Hop icon and there will be a free orchestral tribute at the Lincoln Center on June 10.

For more information on the tribute, visit the Lincoln Center’s website.

The post New York City Honors The 50th Birthday Of The Notorious B.I.G. appeared first on The Source.