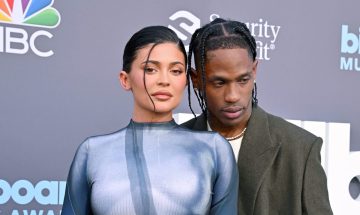 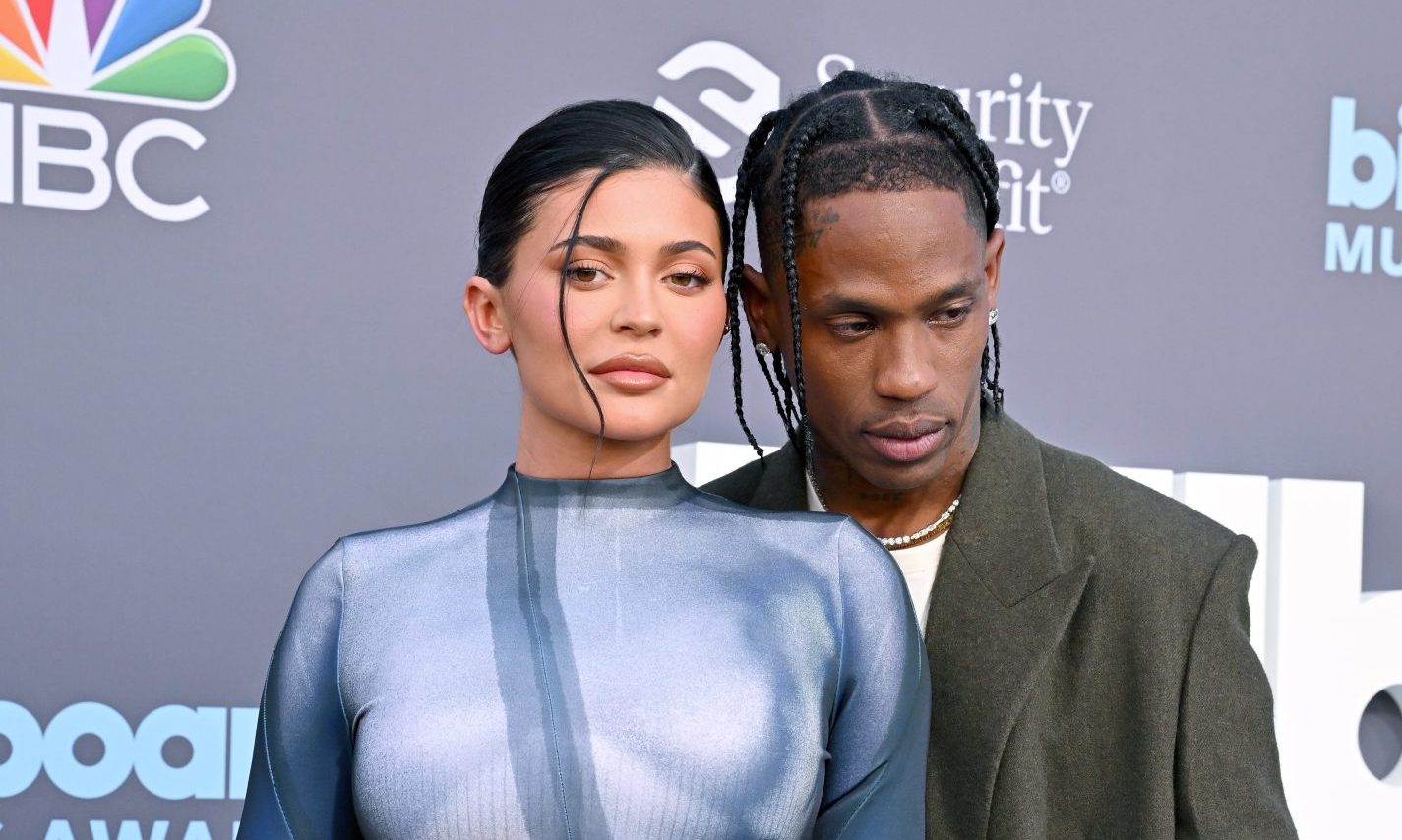 With days left until his first birthday, Kylie Jenner graced the internet with first-look photos of her and Travis Scott‘s son. Since giving birth on February 2, 2022, the beauty entrepreneur has kept their second child’s face out of the public eye.

Meanwhile, Jenner hasn’t shied away from sharing minor updates about their first son, including his name, photos without his face, and her experience with second-time pregnancy and postpartum recovery.

Kylie shared an Instagram Story days after he was born, revealing they had named the child Wolf Webster. But in her latest reveal over the weekend, Jenner shared a brand new name for their latest bundle of joy: Aire.

As the photos of Aire began circulating, Kylie took to the comment section of her most popular IG fan page, @kyliesnapchat, to address his name’s pronunciation.

“It’s pronounced “air” like billionaire,” the account @kyliesnapchat shared in the caption of a screenshot of Kylie’s pronunciation help.

Kylie’s photo reveal, which included four total and two featuring her, didn’t include any with daddy, Scott. And fans definitely took notice! Three days ago, a Reddit thread popped up highlighting Kylie’s decision to remove Travis from a Thanksgiving photo dump.

Just days into the new year, US Weekly reported that Jenner and Travis had ended their relationship and spent the holidays apart.

A source told the outlet:

“Kylie and Travis are off again, they were supposed to spend the holidays together, but she went to Aspen to be with her family and friends up there. This has happened so many times before; they’re known to be on again, off again, but always remain friends and great coparents.”

Travis hasn’t posted to his Instagram feed since December 14, nor has he reacted online to the break-up reports or first-look photos of Aire.

The post Kylie Jenner Shares Pronunciation Of Son’s Name After Sharing Photos Of Him For The First Time appeared first on The Shade Room.