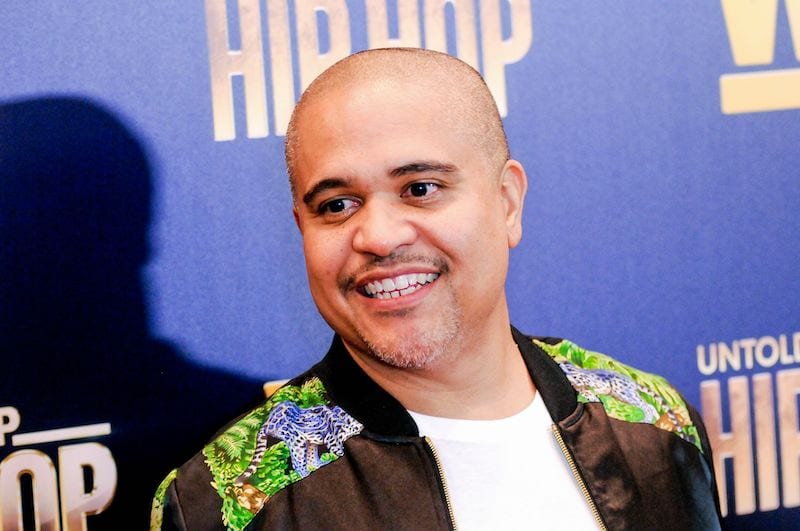 Drake has definitely set hip-hop ablaze with the release of his newest album Honestly, Nevermind. The album has people split, with some applauding Drake for trying a new sound, while others wish Drake would revert back to his old rapping and singing days. Joe Budden and Vince Staples even debated whether the album is signaling the end of rap.

Among those critical of the album and the future of hip hop is Murder Inc. co-founder and record producer Irv Gotti.

TMZ caught up with the multi-hyphenate at LAX and asked him what they thought of the shift in sound from Drizzy.

When asked if Honestly, Nevermind signifies the end of rap music, Gotti stated that there can never be a demise of hip-hop and that the new album made him want to go find the next big hip-hop act. “I hope not. … As long as I’m alive it could never be a demise of the hip-hop, I gotta get back in the game and find me a n*gga, then. That’s what that album made me feel like, it made me feel like going to find me a raw new DMX, new Ja, new Jay, and serving n*ggas and f*ckin’ bringing back great hip-hop.”

Gotti continued, saying how Drake is so influential of an artist that up-and-coming artists might ditch hip-hop to follow Drake’s wave.  “That album is not hip-hop. … And [Drake’s] so strong and so powerful he can change the dynamic of shit and any n*gga who sees this, please, hip-hop, yo…hip-hop has changed so many n*ggas lives that was in the hood that gave them an out, and Drake can do that. I just wasn’t expecting a whole album of that shit…he’s too powerful and too strong and it made me feel like we need another n*gga that’s as powerful and strong that’s gonna stay with this thing called hip-hop.”

What do you think? You can check out the clip below.