ICYMI: Bobby Brown Believes if He and Whitney Houston Stayed Together She Would Still Be Alive 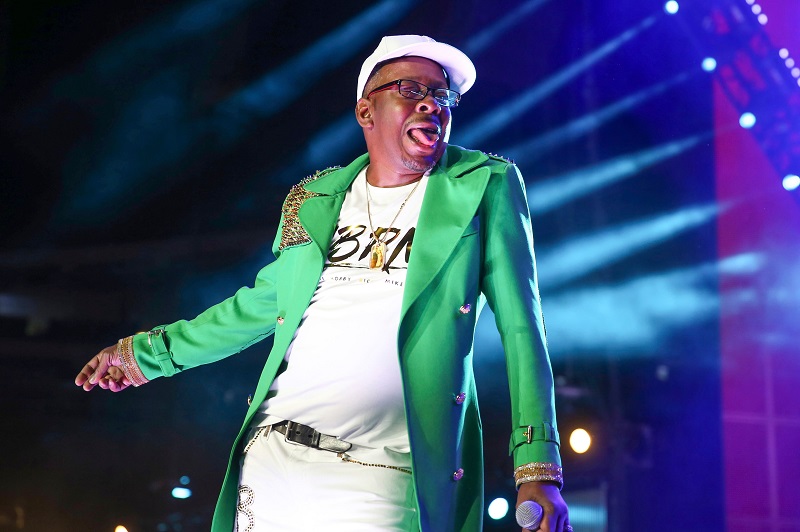 Just one day after revealing that being molested by a priest led to some of his destructive behavior, Bobby Brown is reflecting on his love with the icon Whitney Houston. Brown told PEOPLE that he believes if he and Houston stayed together she would be alive today.

Brown, 53, talks about his ups and downs in the new A&E documentary Biography: My Life. Bobby Brown claims one of his regrets stems from his divorce from ex-wife Whitney Houston, which premieres on May 30.

Throughout their 14-year marriage, which terminated in 2007, both Houston and Brown battled terrible addiction. Many close to the pair have stated in the years since Houston’s untimely death in 2012 that it was she who influenced Brown’s usage of hard narcotics.

“It was really rough because I was so addicted. I had to be put into medical detox first,” Brown said. “And then the Bible got me through. It was about becoming healthier for my daughter [Bobbi Kristina] and for the rest of my kids.”

Earlier this week, Brown revealed his mother was beaten and arrested by police in Boston after attempting to help neighbors. That temporarily placed Brown in social services. “I was sent to a temporary custody by social services which was supposed to be a religious place but it wasn’t a very nice place to be for a child,” Brown said. “One of the priests tried to molest me. He tried to touch my private parts … At that time, I was a young boy. I didn’t know what sexual boundaries were. I just knew I didn’t like being touched. Some things are hard to forget.”

“Biography: Bobby Brown” takes viewers behind the scenes of the American Music Award winner’s rise to success, as well as the aftermath from his personal struggles with sobriety and the devastating loss of his two daughters and first wife, Whitney Houston. “Bobby Brown: Every Little Step,” a new 12-episode series, takes us into the present day for an intimate look at his life with wife Alicia Etheredge-Brown and their children as he concentrates on new business projects, new music, and the 2022 reunion with New Edition on The Culture Tour. You can see a preview below.

The post ICYMI: Bobby Brown Believes if He and Whitney Houston Stayed Together She Would Still Be Alive appeared first on The Source.