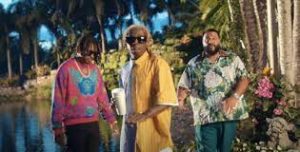 DJ Khaled’s album-opening single “Thankful” has now a set of visuals. The single features Jeremih and Lil Wayne and brings in choir members to the triumphant opener.

You can tap into the single below.