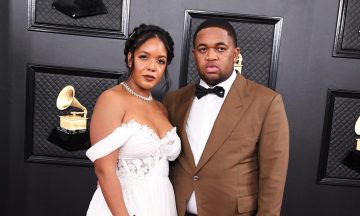 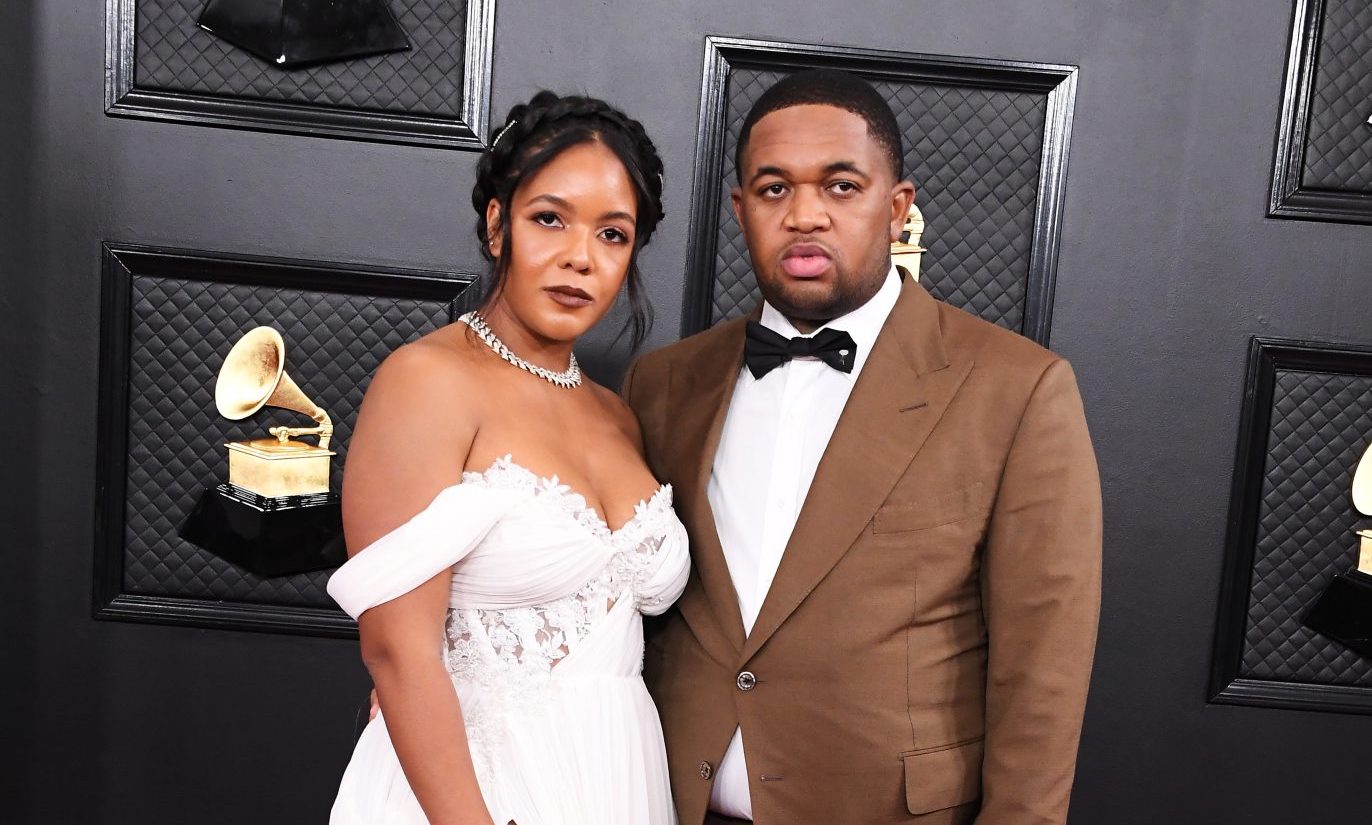 Chanel Thierry and DJ Mustard are still working out the kinks in their divorce. As previously reported, Mustard filed in May following less than two years of marriage and a decade-long relationship. According to court docs cited by The Blast, Chanel and Mustard are seeking court orders on several affairs, including child support and being legally single.

Thierry’s request asks the judge to rule on child custody, child and spousal support, attorney’s fees, and communication between her and Mustard. The estranged couple welcomed three children, Kauner, Kylan, and Kody, during their time together.

Now, Thierry is reportedly seeking $82,628 in monthly child support for the kids. However, the amount is pending a “forensic evaluation” of his Mustard’s income in 2022. According to Chanel’s attorneys, his adjusted gross income in 2020 was over $10 million. In the meantime, Chanel is seeking a temporary support order.

Additionally, Chanel wants the “tie-breaking authority” regarding “health and education” decisions for the kids. Per the docs, Thierry alleges that Mustard “does not communicate or answer her text messages,” which has made it “increasingly difficult to co-parent.” However, she’s in agreement with joint physical and legal custody.

Thierry also alleged Mustard re-hired their nanny, whose been with them for the entirety of the relationship, as his ‘house manager.’ This means the mother of three no longer has a nanny to come to her home or help her communicate with Mustard when the children are in his care. As a result, Chanel is requesting they be ordered to use ‘Our Family Wizard,’ an online court communication program, to speak about the kids. Additionally, she wants them to share the family Escalade. Thierry proposed the vehicle be used by each household when the kids are with either parent.

Meanwhile, Mustard’s latest request is for a status judgment. The famed producer was him and Chanel to be declared legally single. However, he’s asking the judge to “reserve jurisdiction” over the other matters mentioned above, including the division of assets.

According to The Blast, Chanel and Mustard will be back in court on February 1 to hash out these issues.