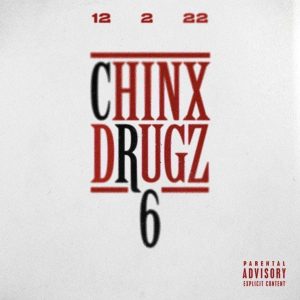 Included on the album are Benny The Butcher and Chinx’s brother JFK WAXX on “Check This Out,” Offset of Migos on “Lonely,” and Red Cafe on “Get Money N***a” and more.

Recently in the “Hip Hop Homicides” series on WE TV, which was created by rapper 50 Cent, Chinx’s death was revisited. The Nov. 24th edition of Hip Hop Homicides featuring Chinx aired on Thanksgiving. You can watch that here and hear the new album below.

The post Chinx’s Estate Releases ‘Chinx Drugz 6’ Ahead of What Would Have Been His 39th Birthday appeared first on The Source.