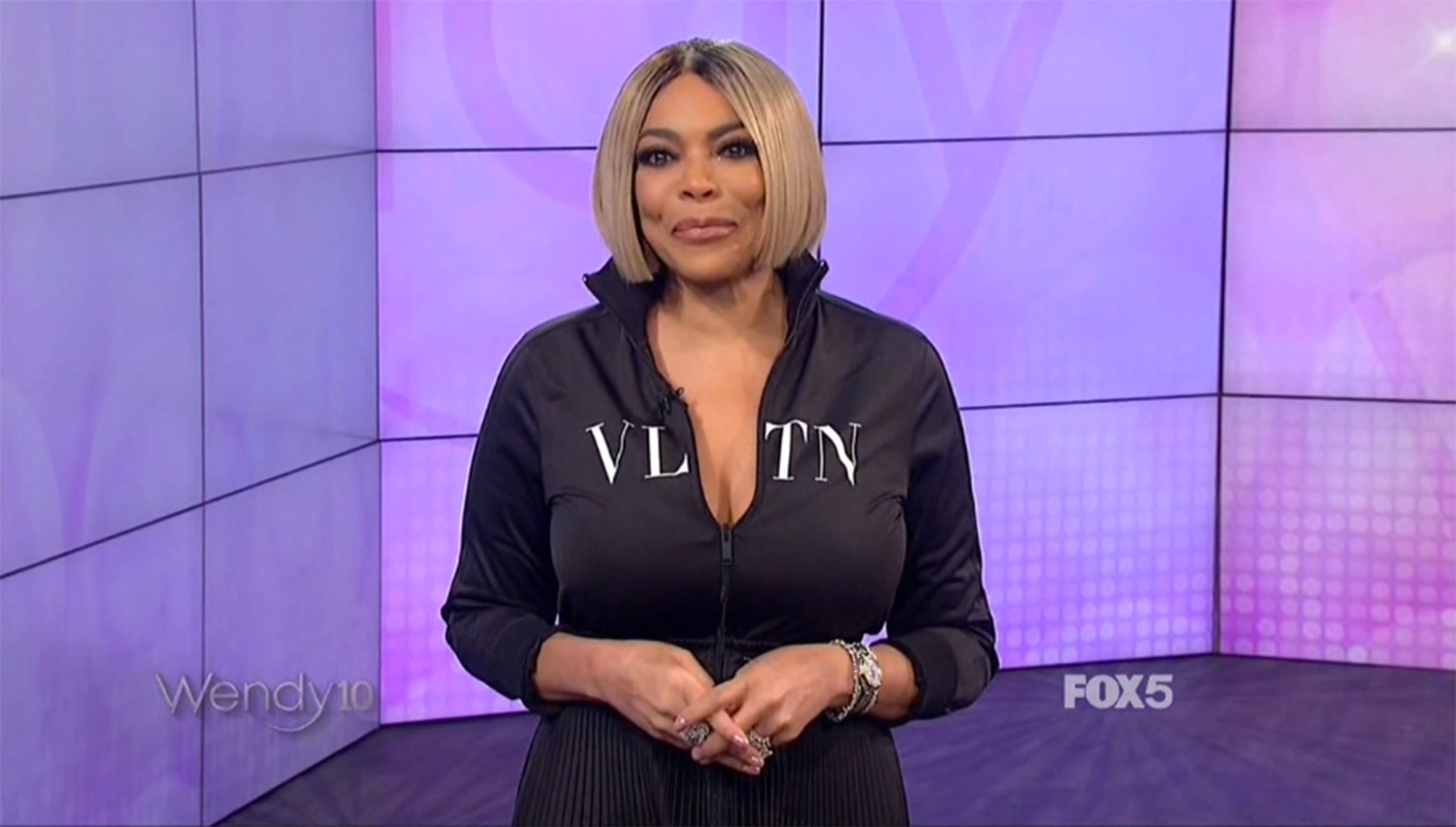 The Wendy Williams Show will be returning Monday, but without its beloved host.

Producers announced Tuesday Williams is still struggling with her health and will not be able to return to hosting duties next week. Instead, the show will premiere on October 18, “with an exciting lineup of guest hosts.”

Williams is reportedly dealing with serious complications from Graves’ Disease and her thyroid condition. The talk show host remains “under medical supervision, and meets with her medical team on a daily basis,” the show noted in the statement.

She also recently got over a bout with COVID, but was asymptomatic.

The show has been on a hiatus since last month when she had to be admitted to a New York hospital for a psychiatric evaluation.

Most recently, show executives were eyeballing Nick Cannon as a possible replacement host. Producers shared that interest in Nick Cannon comes from his popularity, stating that it would be a win- win situation.

We hope a speedy recovery for Williams to be back in her treasured purple chair.

The post Wendy Williams Show Announces Return Without Host Due To Medical Reasons appeared first on The Source.