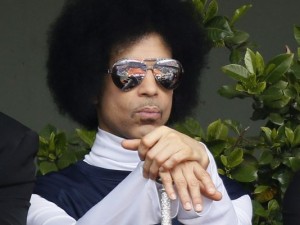 The Minneapolis City Planning Commission is moving forward with a proposal to rename part of First Avenue in honor of international icon, Prince.

READ MORE: Honoring Prince on the Sixth Anniversary of His Death

The avenue runs along the front of First Avenue and Seventh Street Entry, the club Prince launched to fame with the iconic movie and album Purple Rain.

The city council must give final approval for the renaming of the street. It is expected to pass.

Prince died suddenly in April 2016 after an accidental opioid overdose at age 57. Throughout his career, Prince released over 40 albums.