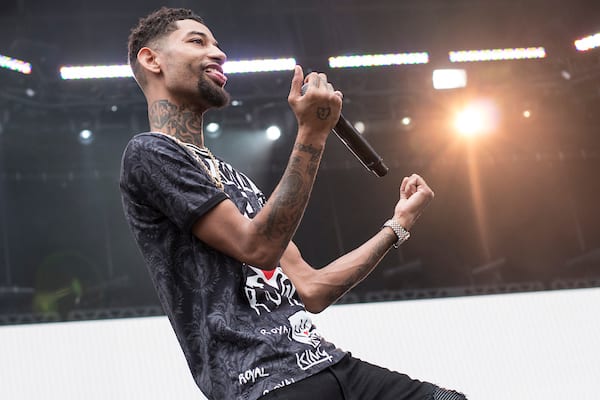 Earlier this year, PnB Rock was killed inside Roscoe’s Chicken & Waffles in Los Angeles. On Tuesday (Nov. 29), PnB Meen, Rock’s brother, visited the place his brother was killed with 20 of his friends.

Meen would post a clip that reads, “PnB Rock Shot And Killed In LA. PnB Meen Pulls Up 9 Deep Things Go Left Shooter.” He would go on to correct it stating he was actually “20 deep” for the occasion.

He added, “Get yaw story str8. I been to LA three times since. Don’t speak on shit you don’t know about. I been moving.”