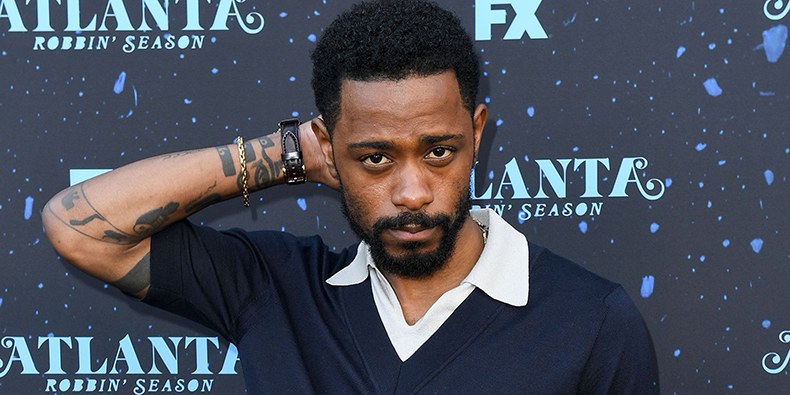 Raise your hand if you knew Charlamagne Tha God and LaKeith Stanfield had beef? Yup, it’s news to us too. The beef between the two appears to have been bubbling for a while and now it is hit a new level with Stanfield pointing a gun at the screen with Charla’s face on it.

When Stanfield’s Judas and The Black Messiah co-star Daniel Kaluuya visited The Breakfast Club to promote the film, Charla shaded Stanfield. In response, Stanfield stated, “This is what hoes do.”

Stanfield added, “Get sonned by reality. Get off me bro u a lame. Daniel ain’t an idiot. Leave me be dog and find somebody else @cthagod.”

You can see the bizarre video below featuring Stanfield also shading his onscreen character below.

The post LaKeith Stanfield Points a Gun at Picture of Charlamagne Tha God in Viral Video appeared first on The Source.