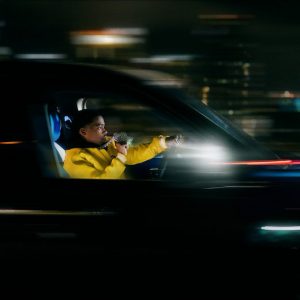 The long-awaited follow-up to Roddy Ricch’s Please Excuse Me For Being Antisocial album is near. The new release, titled Live Life Fa$t, will release on Dec. 17.

You can see his announcements below.